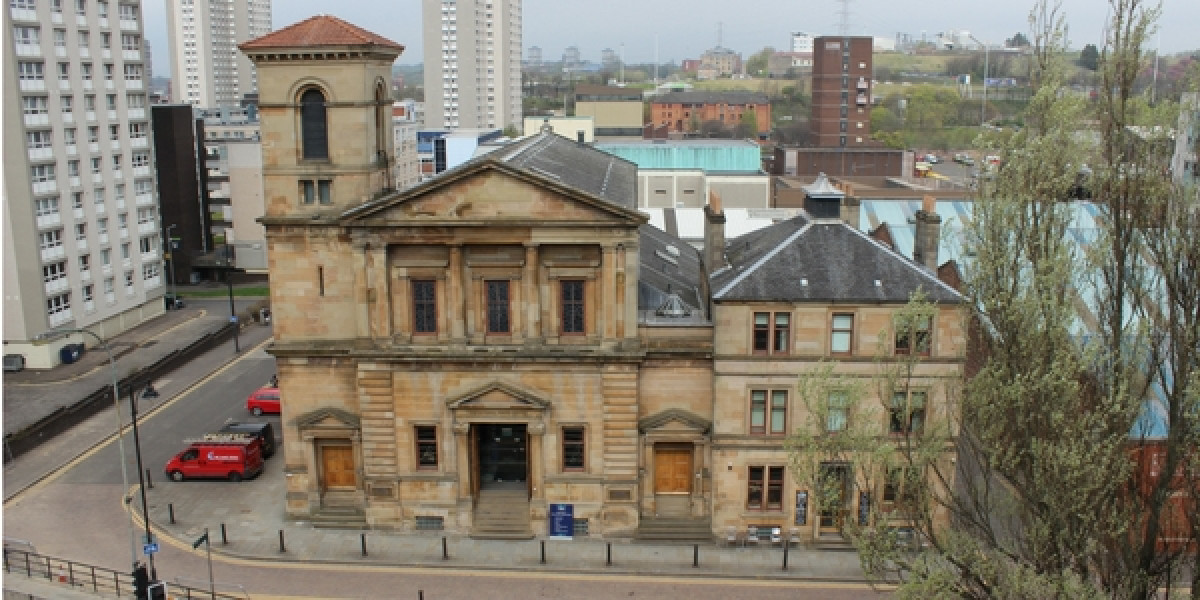 Join the world's top solo pipers live from The National Piping Centre as they compete in the Piobaireachd event in the Masters Solo Piping Competition.

Taking place on Wednesday 11th August this year, the best competing pipers of this generation take part in the annual Masters Solo Piping Competition at The National Piping Centre. This is the Piobaireachd section of the Masters. The March, Strathspey and Reel section, will commence upon completion of this Piobaireachd event.

The overall winner of the Masters gains qualification to the Glenfiddich Piping Championship.

The livestream for this event is kindly sponsored by R.G. Hardie & Co

Lament for the Earl of Antrim

The Earl of Seaforth’s Salute

The Phantom Piper of the Corrieyairick

Farewell to the Queen’s Ferry

The End of the Great Bridge

In Praise of Morag

The Rout of the Lowland Captain

The Lament for Donald Duaghal MacKay

The Lament for King George III

I Got a Kiss of the King’s Hand 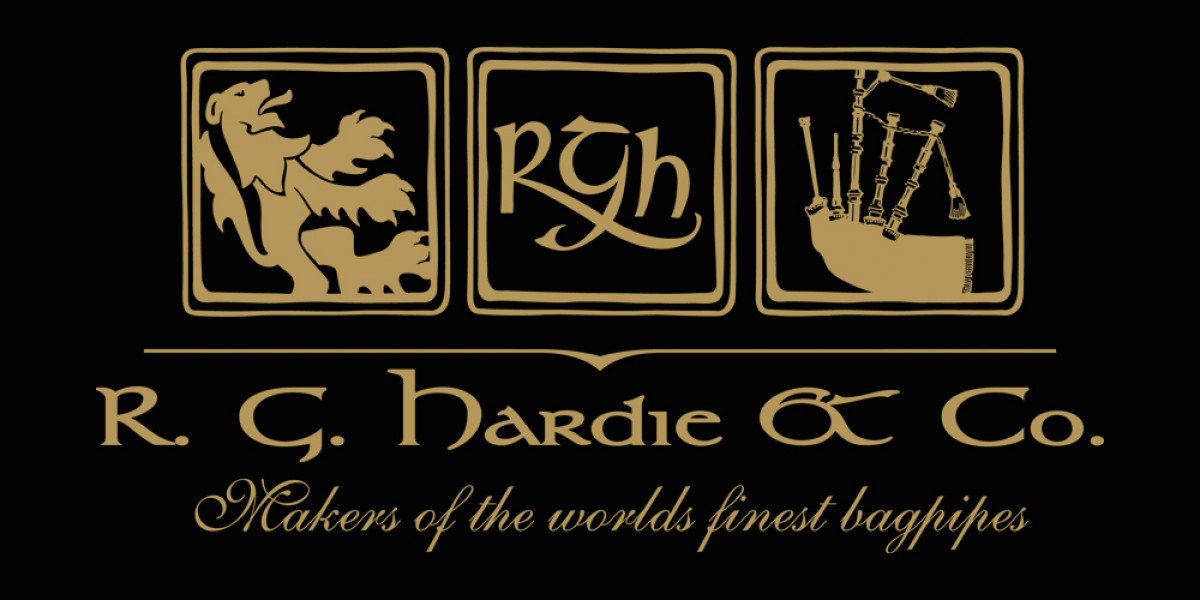 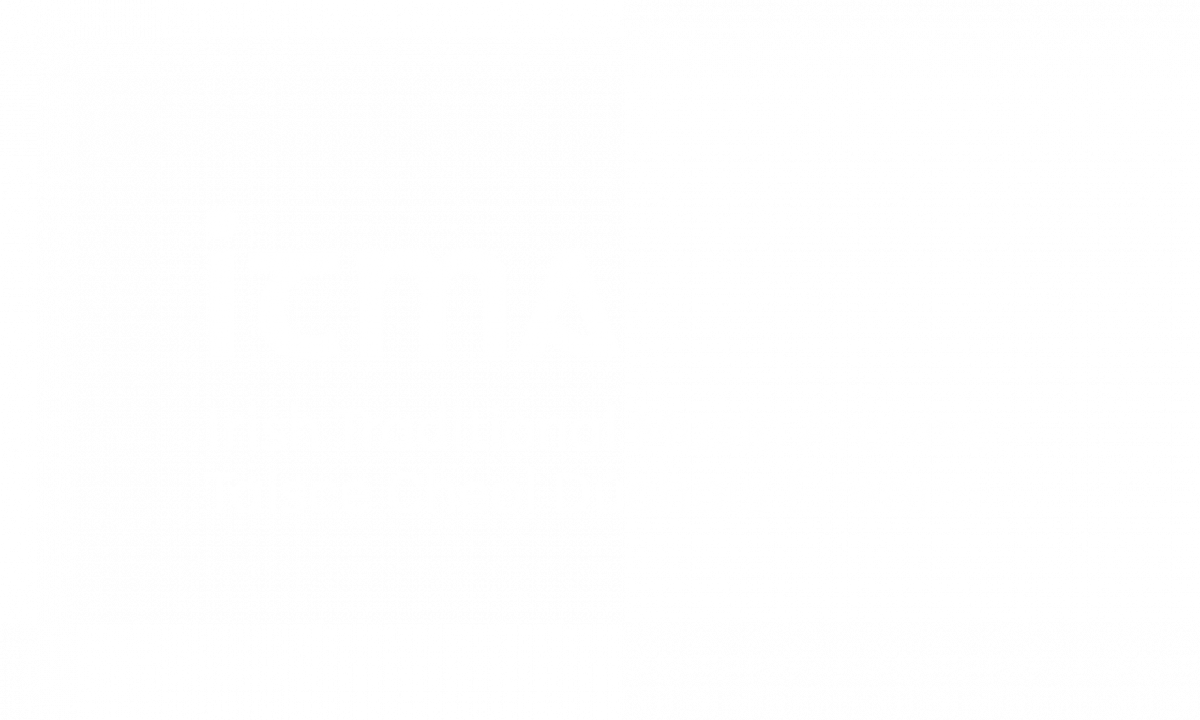