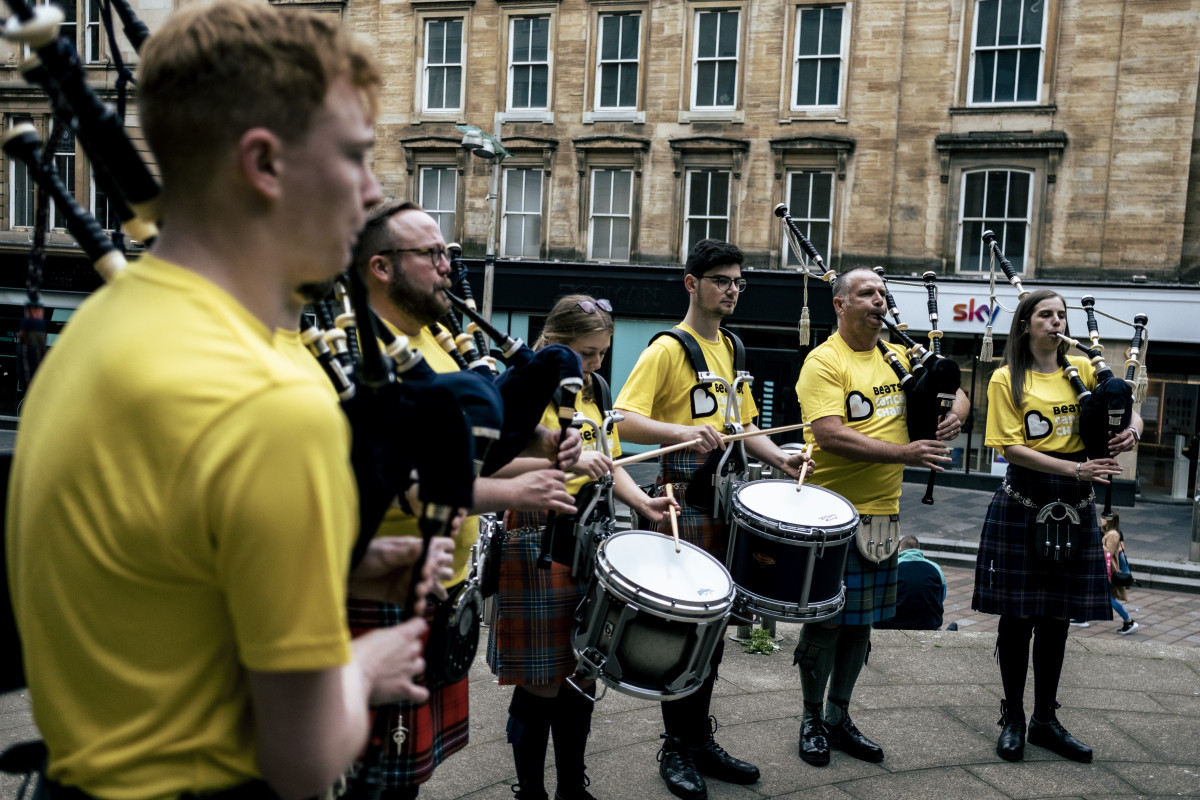 The Piping Live! Big Band will return for its 5th showcase at this year’s festival as pipers of all ages and abilities are invited to take part in the mass participation event.

On Monday 8th August 150 pipers will gather, ranging from little learners playing their chanters to seasoned professionals playing the pipes in their retirement. The bespoke big band will walk the streets of Glasgow as they perform a repertoire of tunes that everyone can play.

The Big Band is a way of bringing pipers who are not otherwise taking part in the festival together and lets them be a part of the prestigious Piping Live! line-up. Leading the parade this year will be Piping Live! Artistic Director and the Director of Piping at the National Piping Centre, Finlay MacDonald, as well as some of the National Piping Centre’s world-renowned teaching team.

The Piping Live! Big Band will set off from Blythswood Square at 12noon and make its way to George Square via West George Street. The event will last for around an hour.

This year will be the first Big Band event since 2019, due to the covid restrictions that were in place in 2020 and 2021. However, now with the festival back to its full in-person offering, organisers can’t wait to welcome everyone back to take part in this fantastic event.

Finlay MacDonald, Director of Piping at the National Piping Centre, said: “The Piping Live! Big Band is such a special moment for me at each year’s festival. I have really missed it these last two years as I love seeing all the age ranges and abilities come together to perform and collaborate. As a player and a teacher, events such as this that bring everyone together because of their love of piping are heart-warming. I’ll be leading the 150-strong band with so much pride this August.”

Since its inception in 2016, the Piping Live! Big Band has worked in partnership with a chosen charity and this year the festival is delighted to be working with Beatson Cancer Charity. Everyone who registers to be part of the big band will make a donation as the majority of the entry fee is donated, aside from the cost to cover the very eye-catching event t-shirt! On the Piping Live! website there is also QR code and link to donate specifically from this event if individuals would like to contribute more.

Beatson Cancer Charity’s aim is to try and ensure no-one faces cancer on their own. Over 14,000 patients have received therapies at the Wellbeing Centre Beatson Cancer Charity. The Beatson is an internationally renowned cancer centre and the busiest in the UK in terms of clinical activity and patient numbers as well as being the second largest cancer centre in the UK delivering all of the radiotherapy and much of the chemotherapy to the population of the West of Scotland, with a catchment area of 2.5 million people, which is around 60% of Scotland’s population. Each year The Beatson sees more than 8,000 new patients and delivers more than 25,000 courses of chemotherapy and 6,500 courses of radiotherapy.

Charlene Low, corporate partnerships fundraiser at Beatson Cancer Charity, said “We are so grateful for the fantastic support we’ve received from The National Piping Centre. It always inspires us when our supporters come up with new fundraising ideas that haven’t been done before, and that’s why we’re particularly excited about working with The National Piping Centre on this event. We can’t wait to watch a sea of yellow marching in August and we hope everyone gets behind the organisation to support them.”

The Big Band will officially launch the Piping live! pipe band performances that will be taking place in Glasgow city centre this summer. Between Monday 8th – Thursday 11th August the festival’s flagship pipe band performances will take over Buchanan Street at 12noon each day as some of the best pipe bands in the country showcase their talents on this iconic street.

Piping Live! will celebrate its 19th event this summer with a calendar of in-person and virtual events taking place in Glasgow from Saturday 6th - Sunday 14th August. 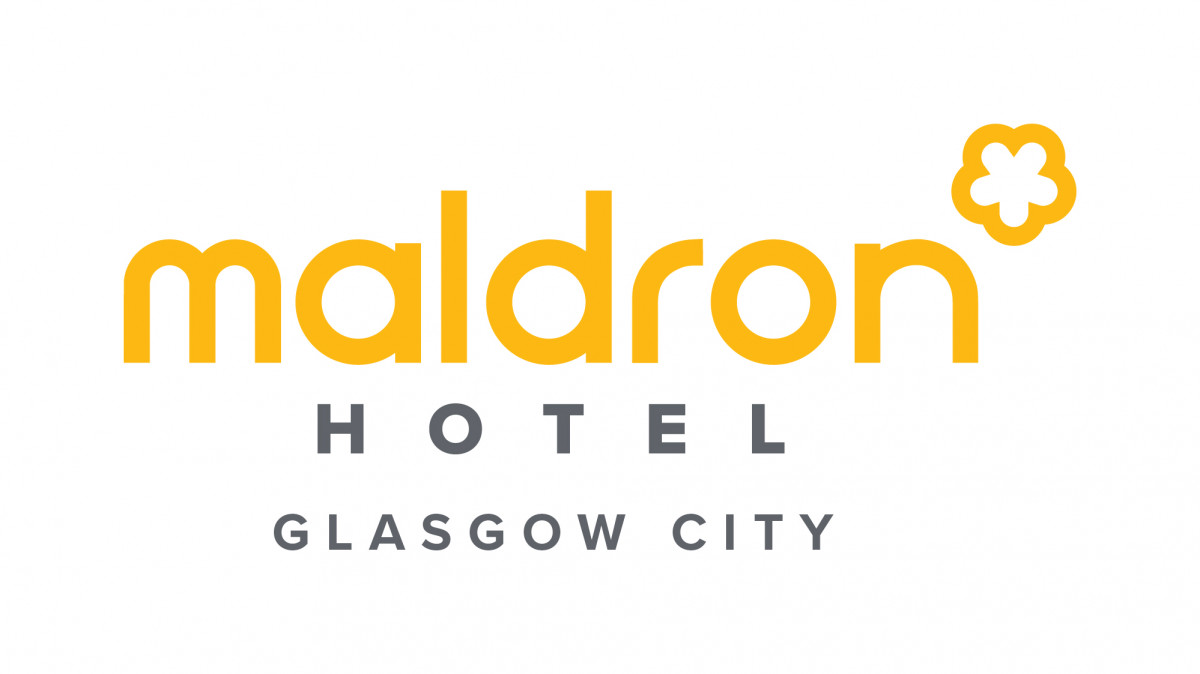